Andy Masur is a born and raised Chicagoan, having grown up in suburban Glenview, IL. Masur has always had a passion for sports, particularly baseball, basketball, and broadcasting.

Masur has worked for three Major League Baseball organizations, serving as the pre/post game host and fill-in play-by-play voice for the Chicago Cubs from 1999-2007. He then moved on to be one of the radio voices of the San Diego Padres, from 2007-2013. Returning home, he was with the Chicago White Sox, serving as the pre/post game host for two years and then as the voice of the team on radio in 2020.

In his career, Masur has also done college basketball play-by-play for several NCAA Division I institutions. Currently he is providing television play-by-play for selected Missouri Valley Conference games on the conference “Game of the Week”. He also did college baseball broadcasts for the Big Ten Network for three seasons.

When not on the air, you can probably catch him walking his dog Otis or taking pictures around the great city of Chicago. He has a love for photography and even worked professionally in the industry for several years. 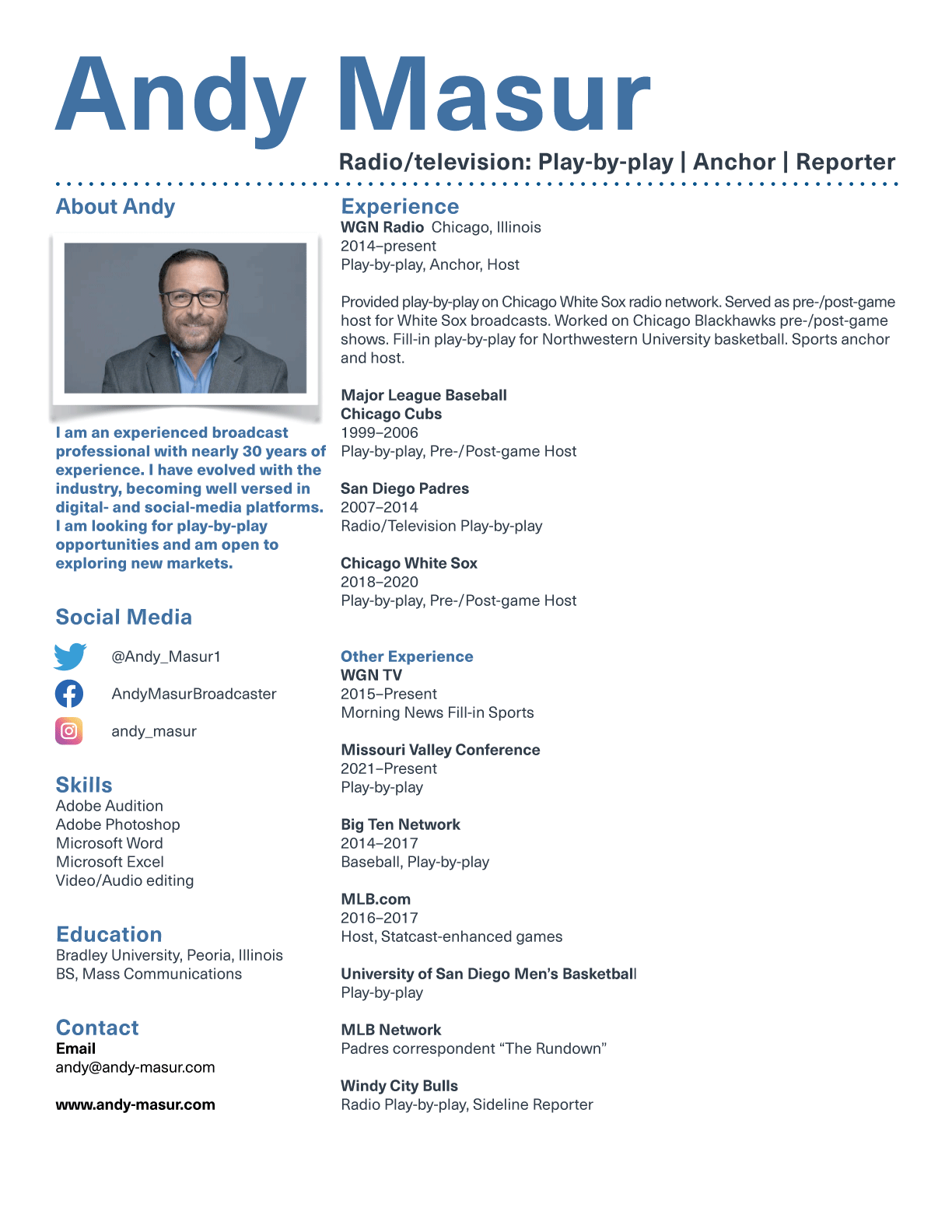 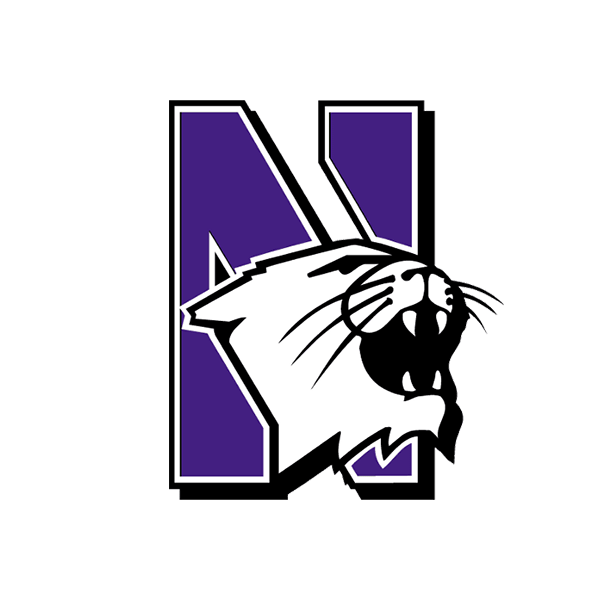 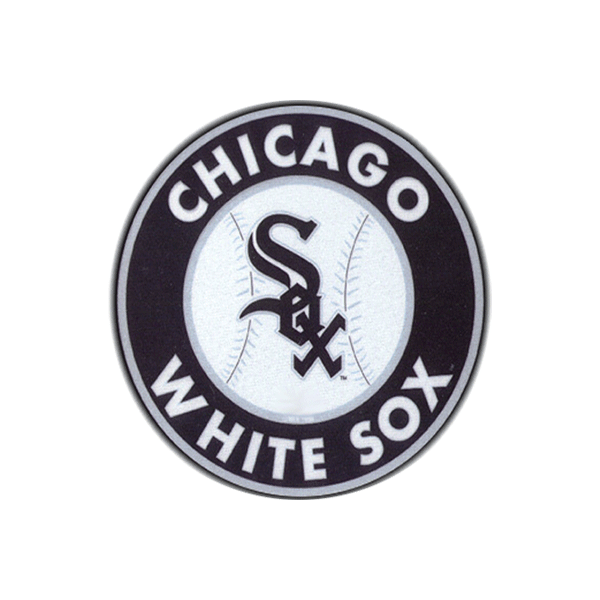 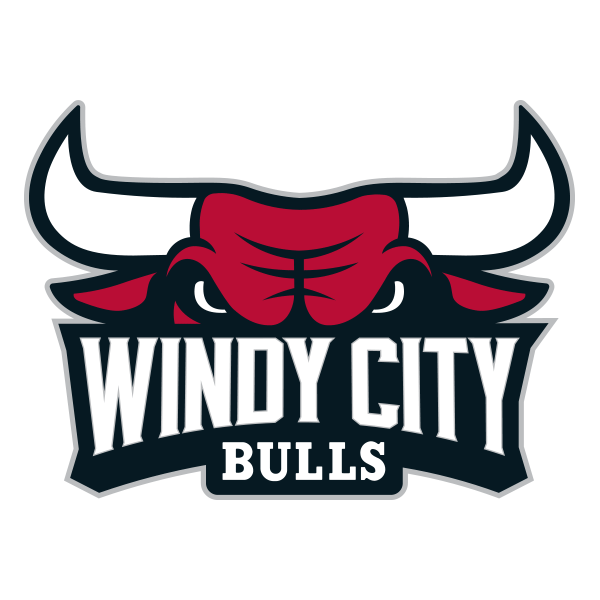 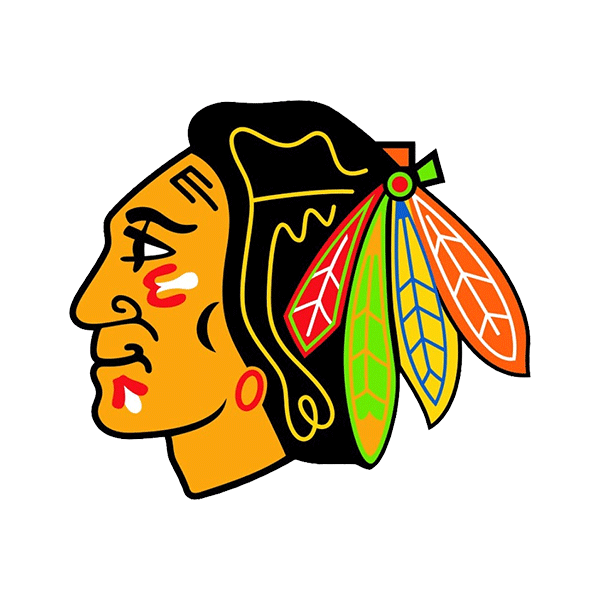 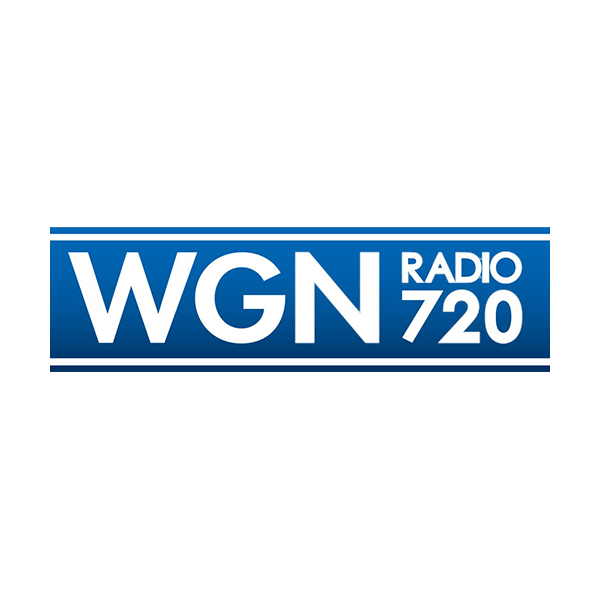 Some clips of television play-by-play, anchoring, and reporting.

Here is a sample of voice overs, some of which are also featured on their own . I have done television commercial work, radio commercials, industrial video reads, corporate reads and have also done voice work for a local college basketball team.

Radio commercial for Bitcoin of America. As heard on WGN Radio, Chicago

Industrial read for Molex an electronics company based in the Chicago Area. This is for a sponsorship of the Chicago Marathon.

Radio commercial for Tire Kickers in Chicago as heard on WGN Radio.

The Andy Masur Podcast is available wherever you get your podcasts.
Click below for the latest.

If you’d like to get in touch with me, please fill out the form below and I’ll get back to you as soon as possible. 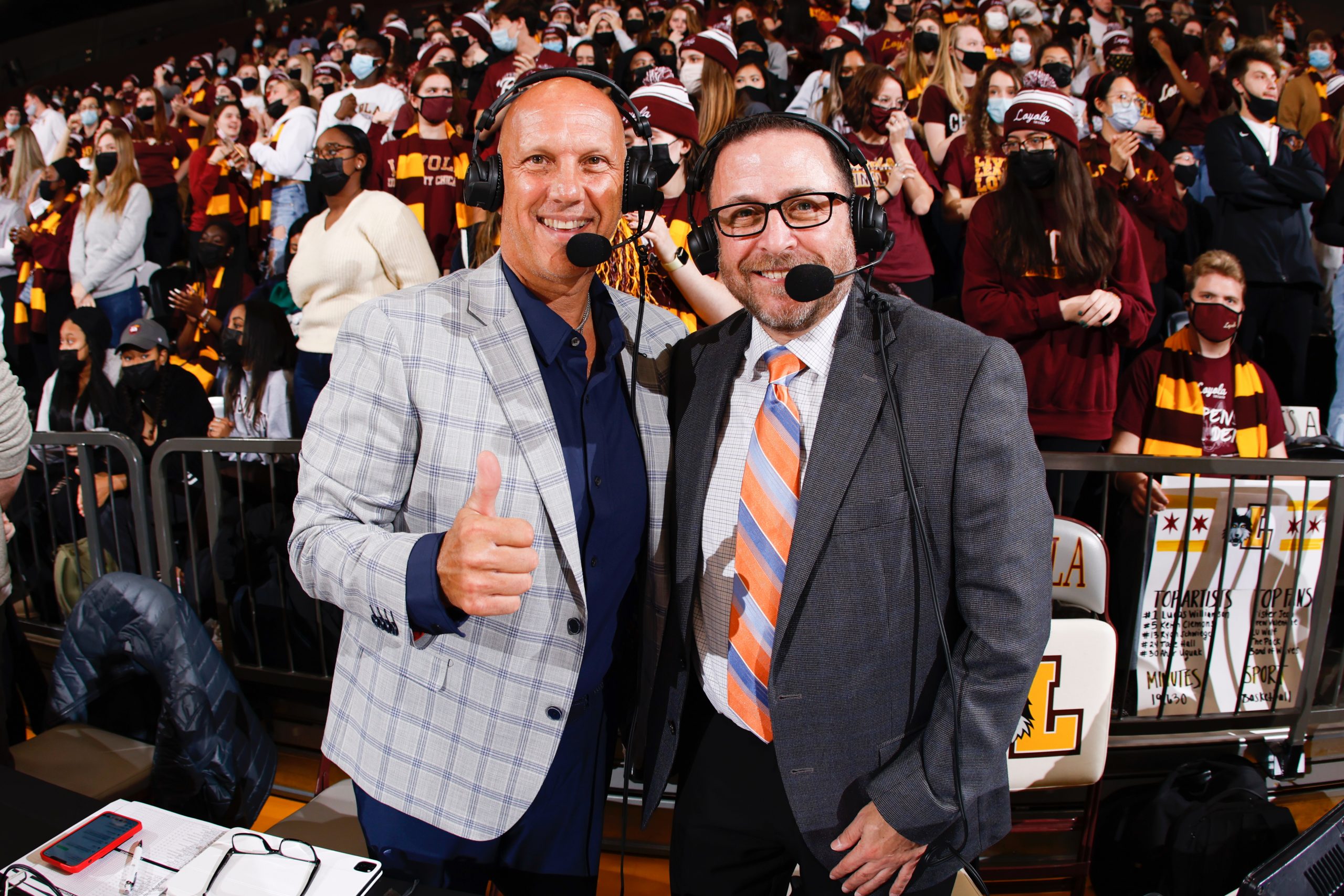